To distribute innovative products in international travel and leisure industry, and to create added values both to our customers and stakeholders in our commitment to serve the interest of shareholders 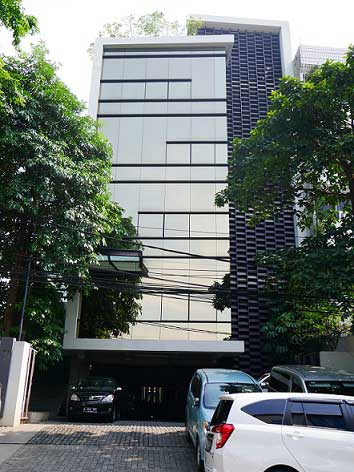 Sentra Solusi Informatika established in 2001, Sentra Solusi Informatika is a technology company that provides services in developing tour and travel system. Our system utilities technological capabilities to produce an online and integrated mid-back office system for companies. We have been developing into Indonesia's leading IT company specialized in travel and leisure industry. Right now we have more than 100 happy clients.

History Of Our company

It was in 1998 when Indonesian riot sparked through out the country, the economic was slowing down and many banks closed their business. Losing their job in one of the banks, the inventors of Sentra Solusi Informatika decided to accept a project to create a mid-back office system from one of the travel agents in jakarta. They didn't have an office during that time, thus worked in the travel agent's site that were willing to lend them a room to develop their codes from scratch. The system was called TTS (Tour and Travel System).

It took one and a half years until the system was first implemented. The second client came in afterward and they moved their office in a very small space, which they rent in Gajah Mada Plaza in Jakarta

In order to increase the distribution of the product, the importance of a strategic partner and marketing are needed. So in 2001, they met PT Galileo Indonesia, which is the second biggest GDS provider in Indonesia, and began the partnership with PT Galileo Indonesia and built a company named PT Sentra Solusi Informatika (SSI).

Since then, a fantastic growth started. More and more clients coming and SSI began recruiting new employees to develop, support and maintain their systems

As improvements keep progressing, the company had become overwhelmed by their flooting demands, and so to overcome the limitation of their operation, they moved the office to Wisma Hayam Wuruk which provide a better working environment and provide capabilities to expand the company's organization.

Nevertheless, SSI keep thriving. They gathered with PT. Mitra Abdi Solusi (MAS) as their network support partner. SSI did not stop improving their quality by transforming the system from single database to online database and also changed the software name from TTS to ITTOS (Intergrated Tour and Travel Online System). This major improvement gave huge impact:the escalating quantity of customer and convenience in maintaining it.

To enlarge the scope of their company, Galileo Indonesia had gathered with Galileo Asia to propose SSI entering Hong Kong market. As a result, SSI accepted their chance and starting to enter the international world, thus they make a new system to adapt with the Hong Kong market and named it TOP (Travelport Office Plus™). By taking this opportunity, TOP has covered several tours and travel in Hong Kong and keeps improving while they are going international.

Galileo built a new office building in central of Jakarta. SSI moved in to new building and occupies the whole 3rd floor. This changes enables SSI to increase employee's number and hardware.

Until now, SSI are maintaining to be the best IT company in Indonesia specializing in tour and travel system and continuing their work of services and developing the best solution for those who needs it. 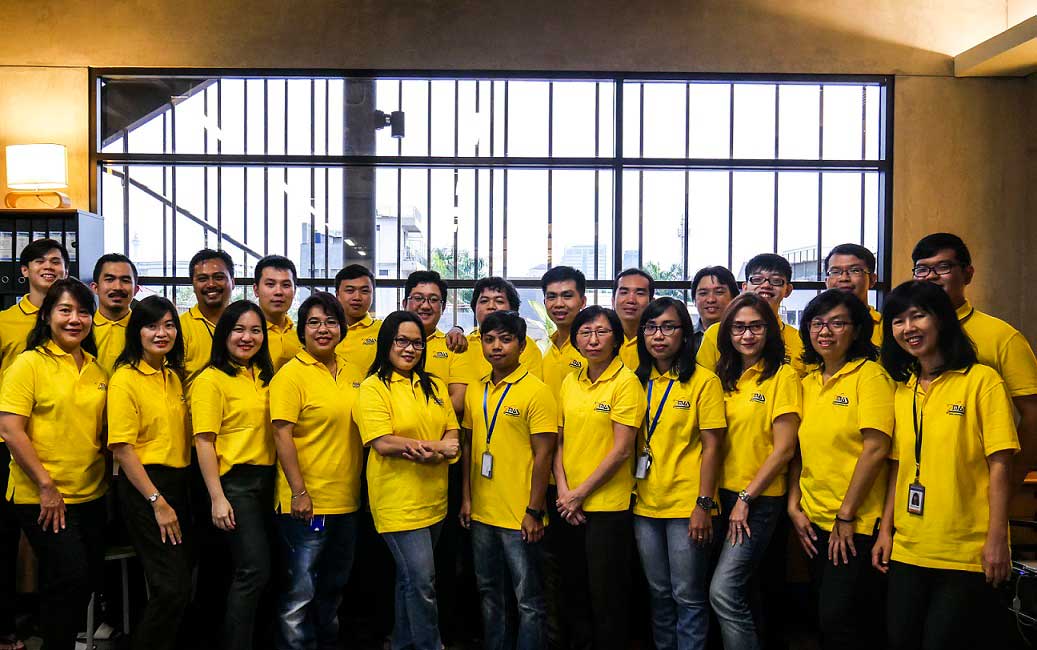 Regards the importance of services, our company is a group that work coorperatively to maintain the satifaction of our customer. It is our pleasure to watch travel and tourism industry keep evolving with the amenities and simplicity that we provide with our system

Without any demand, a company will never grow bigger and bigger without marketing. We have a creative and sedulous personel, to expand our scope in market. 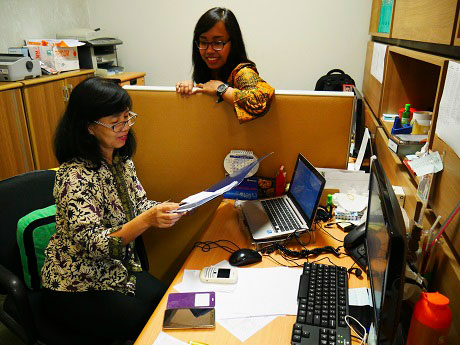 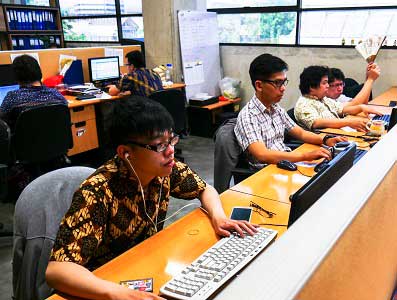 Never limit the progress by accepting critics and ideas of other, every opinion is a potential barrier breaker

Perfection is essentials. Our team will never let any crack exist 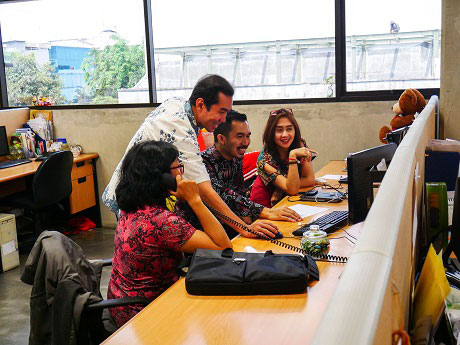 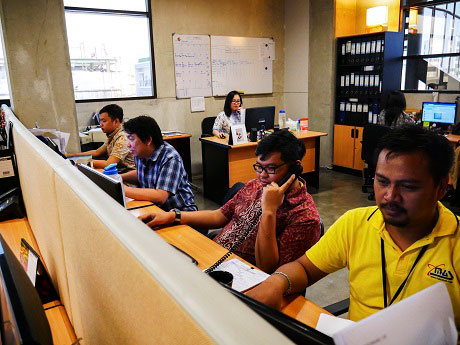 In order to keep giving intensive service, we had a group of caring and enthusiastic people that will serve you with their best.